What they have in common

Both running and jogging are similar aerobic exercises, which help the body burn calories, burn fat, lose weight and have some general health benefits. But there are differences between the two disciplines. Running is more intense than jogging, whilst jogging can be done by anyone. The running speed depends on the length of your stride and your overall fitness level. The average jogging speed is about 9 miles per hour, and for running it is higher than 9 miles per hour.

The benefits of both are that they help burn calories and help for losing weight. Plus, they make the leg and abdominal muscles stronger and fitter. Also, the cardio vascular system becomes strengthened. Jogging helps minimize muscle and bone loss which normally occurs with aging.

Jogging can be done by people from all age groups, as it involves trotting at your own leisurely pace. Running is a higher intensity form of jogging and is actually the fastest pace you can handle, so it cannot be done by people of all ages.

The time for jogging normally is early in the morning, whilst running can be done at any time of the day or during your gym session on a treadmill.

The motivation for jogging usually is to improve and strengthen the heart, lose weight, build the confidence and creating social contacts. As for runners, the motivation is more likely to be losing weight, strengthening the bone system as well as the cardio vascular system and in many cases preparation for a race.

Running helps prevent and reduce the negative effects of osteoporosis, hypertension and diabetes. It reduces the risk of a heart attack, stroke and even breast cancer. Running helps improve the levels of good HDL cholesterol in the body. Running stimulates a boosted use of the lungs which normally we don’t use, plus it helps improve white blood cell levels.

But overdoing it and running too much and too often can actually have the opposite effect and be harmful and even deadly. The Copenhagen City Heart Study published in the Journal of the American College of Cardiology found that the strenious joggers have similar mortality rate as the so called coach potatoes. It turns out that you need to be careful with your dose of jogging and running.

Some problems which can arise from jogging and running are: twisted ankles, painful runners’ knee, pulled muscles, shin splints, jogger’s nipple, plantar fasciitis and other painful conditions. It is crucial for joggers and runners to practice their exercising in moderation, and to wear the most appropriate shoes for their feet, terrain and running intensity. At the very least wear good shoe inserts suitable for your foot type or condition (e.g. insoles for plantar fasciitis, for flat feet or even for standing or walking). Finding suitable running shoes for plantar fasciitis have been reported to have helped many runners. Good running shoes can keep you from small to serious injuries, and also will help your feet remain comfortable, away from soreness, fatigue, blistering and other painful conditions. 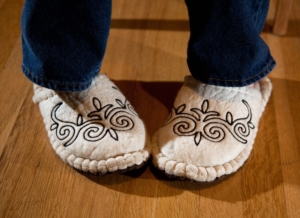 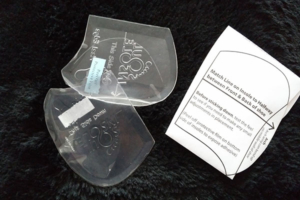 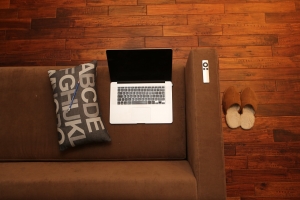 Running in the Heat – How to Power Through Heat Safely